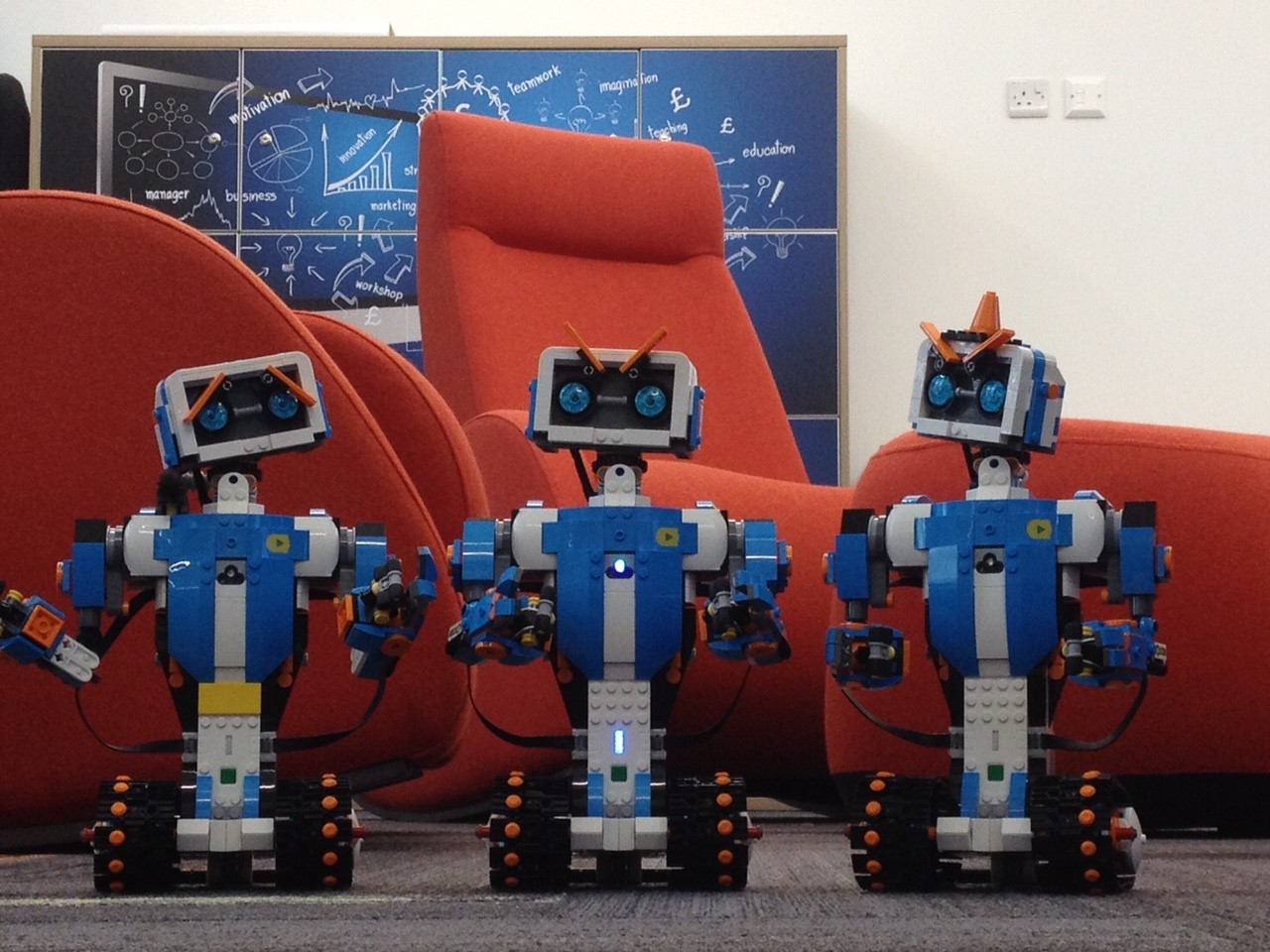 Here’s our update for November, the month when the Campus won an award and had the privilege of welcoming numerous different organisations to see our “unicorn” Campus here in Newport.

This brief update is one of a series of regular snapshots that highlight many of the things we’ve been doing to support data science for public good in the Campus. There’s more detail on how we’re delivering projects, building skills and supporting the data science community in our blogs. For more information about any area of our work please contact us.

On 9 November 2017, we launched the Campus project to develop an open-source, re-usable data visualisation tool for reporting on Sustainable Development Goals (SDGs) alongside a full SDG release by ONS.

We held a two-day hackathon with Barclays, where around 25 colleagues from across ONS joined a similar number of Barclays analysts to tackle challenges on economic indicators, regional statistics and financial inclusion. The event is part of an ongoing collaboration with Barclays to explore the value in payments data and share knowledge on data science capability.

Rowena Bailey, one of our data scientists published,  “How much is the UK eating?” a precursor to ECLIPSE, the project that aims to improve our understanding of the UK’s calorie intake.

We’ve also been piloting a new self-assessment process for undertaking internal ethical reviews of our data science research projects and hosted a workshop to test out the proposed process on some existing Campus data science projects. We will be reporting the results to the National Statistician’s Data Ethics Advisory Committee in the New Year.

Tom Smith presented the Campus economic projects to the Organisation for Economic Co-operation and Development (OECD) Working Party on National Accounts in Paris, under the “Innovations in measuring the economy” stream. Tom also gave an inspiring presentation to the Government Statistical Service annual conference in Sheffield.

We have now signed 12 Memoranda of Understanding with individual universities, in addition to our partnerships with the Alan Turing Institute and other organisations in the UK and abroad. We will tell you about the various partnerships we have in place and what is being achieved through them in the New Year.

A new partnerships manager has been recruited to help manage the Campus’ relations with other government departments and support the work of the Government Data Science Partnership. They will start work from our London office in January 2018.

The latest cohort of the Government Data Science Accelerator Programme has been working at the “Newport hub” each Thursday in November. The Campus is mentoring new participants from the UK Hydrographic Office, the Department for Environment, Food and Rural Affairs and ONS. They will spend one day per week in the Campus over three months working on a data science project under the guidance of one of our data scientists.

We hosted the latest data science Community of Interest meeting, a virtual meeting, held across no less than six sites: GDS London, ONS Titchfield, ONS Newport, HMRC Manchester, NISRA Belfast and Welsh Government in Cardiff. The meeting was themed around career development and included a panel session chaired by Nicky Zachariou (GDS), where a selection of colleagues from across departments talked about how they ended up in their current roles. This ranged from accidentally stumbling across coding and data science to a transition from a more traditional statistical role. The second part of the meeting was a facilitated discussion, where each site was invited to consider what their dream data science job would look like, and then what the blockers were to achieving those dreams.

Here is the consensus of what the dream data scientist job, captured by @owenabs (with the obligatory unicorn):

The Campus met with the Ministry of Justice (MoJ) and agreed to deliver a training programme for up to 250 MoJ analysts in R from January 2018. The Campus has also agreed to collaborate with the Home Office on the development of a course in “Social Media Analysis using R” for use across government.

Professor Sofia Olhede from University College London (UCL) was the latest external speaker in our seminar series. She spoke to over 40 colleagues from across ONS and posed some challenging questions around the ethical use of data science.

We were delighted to be part of the Office for National Statistics team who were announced as the winner in the Infrastructure Project of the Year category at the GO Awards Wales presentations in Cardiff. As a result, the Data Science Campus has been shortlisted for the UK national awards taking place in April.

Next week we will be sharing the findings of our project with the Deparrtment for Envrionment, Food and Rural Affairs (Defra) on the fishing industry.

We will be kicking off a series of recruitment campaigns aimed at Data Scientists and Academic Researchers, so if you are interested in developing or changing your career in the New Year, keep a look out on Civil Service Jobs or follow ONS recruitment on twitter.

Our next external speakers in our seminar series for ONS staff will be Sergi Martorell, Co-founder of GlassAI – a new UK technology start-up – in December 2017 and UK Statistics Authority Board member Professor Jonathan Haskel from Imperial College in January 2018.

We’ll also be using these guys to help grow data science skills through our team of STEM Ambassadors.

Look out for our next snapshot in early February 2018.

Season’s greetings to all.