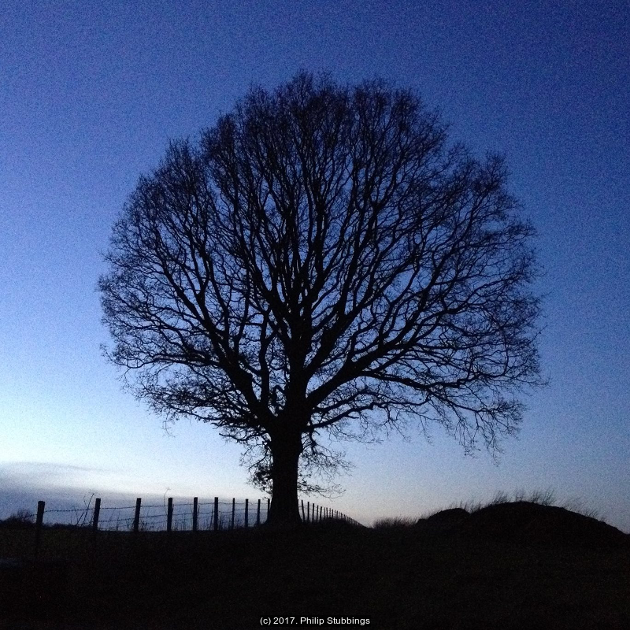 The value of urban nature from pollution removal alone was estimated by Office for National Statistics (ONS) at over £211 million in 2015. With the addition of services such as recreation, flood prevention and noise regulation, the annual value of urban greenery to the UK economy is likely to be in excess of £1 billion. However, measuring the stock of urban greenery is difficult. It’s small in size and hard to capture, for example, trees lining streets and roads, or in private grounds.

In this project, we’re exploring the use of machine learning to create a robust vegetation classification technique, which is, at minimum, able to identify urban trees in Google Maps Street View images.

We’re creating an urban vegetation dataset for the UK using image recognition of Google Maps Street View. We’re using neural networks as part of this novel approach to improve the accuracy of the classification.

This project will help improve the:

Measuring the urban forest is a collaborative project between the Data Science Campus, the Office for National Statistics Natural Capital team and the Department for Food, Environment and Rural Affairs.

Tags: Rural and Urban, vegetation
When the team met Turing