International Girls in ICT Day exists to create a global environment that empowers and encourages girls and young women to consider studies and careers in the growing field of information and communication technologies.

Organised by the International Telecommunication Union (a United Nations Agency), this year’s virtual celebrations will highlight the importance of empowering women through technology and how role models and mentors can inspire girls and young women to take up careers in the tech field.

Women such as Ada Lovelace, a pioneer of computer science, and more recently, Dr Anne-Marie Imafidon, the youngest girl ever to pass A-level computing and now founder of STEMettes, are inspiring the next generation of girls and young women to make a difference in Science, Technology, Engineering and Mathematics (STEM) fields.

At the Data Science Campus we have a team of talented data scientists who have come into the profession from many different backgrounds, sometimes beginning with limited coding experience. Through formal training, mentoring, and working with experienced data scientists on high-profile projects, they are now using their skills to provide important data to make decision-makers at the highest level of government. 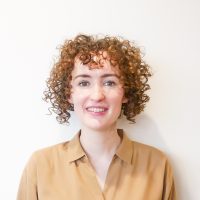 Harriet Sands is part of our first cohort of Graduate Data Scientists. She talks about her career journey so far, what it’s like to work as a data scientist in government and how she would encourage a younger version of herself to get in to data science.

How did you become a data scientist ?

At school, although I really liked maths, I preferred learning about systems and structures in society, so I pursued a degree in sociology and anthropology. My degree was very theoretical, conceptual, very hands-off.

A change of direction happened for me, whilst at university, I managed to persuade a supermarket analytics company to hire me, despite not having the required “numerate” degree! I was fascinated by having such vast amounts of information about people at my fingertips and it was the first time I had ever really been exposed to the kind of data I now handle daily.

I decided that I wanted to become a master data analyst (I hadn’t really heard of data science then!), and work in government, using data to help inform some of the biggest policy decisions that could help benefit people’s lives.

But first, I had to become that great data analyst. I got a job in the same industry after graduating and got better at data analysis through hands-on experience, learning that coding wasn’t just something to do with the internet, or building computers.

Helped by an incredibly supportive manager, I was accepted onto the “Data Science for Social Good Fellowship” hosted by Imperial College, where I helped develop a model to detect people at risk of becoming dependent on emergency services.

I was then accepted onto the Data Science Campus Graduate Programme, where I am now continuing to develop my data science skills, working on challenges that benefit society, with interesting opportunities to collaborate with other organisations, such as the United Nations!

What does a data scientist in government do? Give us some examples of the work you have done so far.

The work of a data scientist in government varies hugely. Not only in the Data Science Campus at the Office for National Statistics (ONS), but across many government departments and arms-length bodies.

I love being able to turn a tangible thing that exists in the world – such as the movement of ships or changes in surface water – into tools and statistics that are used by thousands of people across the country.

A ship coming into a port might not sound very exciting to many people, but it is for me and my team.  We are analysing ship activities in almost-real-time, looking at the movement around UK ports as an early indicator of economic activity.

I’ve also been looking at satellite imagery and how this can be used to detect surface water changes, providing a novel source of data to support the work of the Sustainable Development Goals, both in the UK and internationally.

It’s really exciting to see these new data sources I’ve been working on inform research, policy design, and feeding into important decisions that can have a real effect on people’s lives on a global scale.

If you could encourage a younger version of yourself to get in to IT and data science what would you say?

I have never really considered myself to be a “woman in STEM or IT” but I guess I am. I know there’s a huge disparity in the numbers of girls and young women choosing STEM subjects at university, but I think we can also champion more people from different disciplines to get into data science through their own subject.

Find a dataset that interests you, or an interesting problem you think could be solved by looking at some data. There are so many online forums to help you along the way, you really don’t need formal training to get going in data science. You could be studying media, politics, linguistics, medicine, for example. You just have to be a bit curious!

Are you looking to get started in data science?

Below are some resources that our teams have found useful and could help you on your journey.

This is a limited selection and there are many other resources available that may be more suitable for your own development.

Learning resources and networks to help develop your skills

Programmes for girls and young women

Programmes run by the Data Science Campus and partner organisations

Other learning resources and programmes 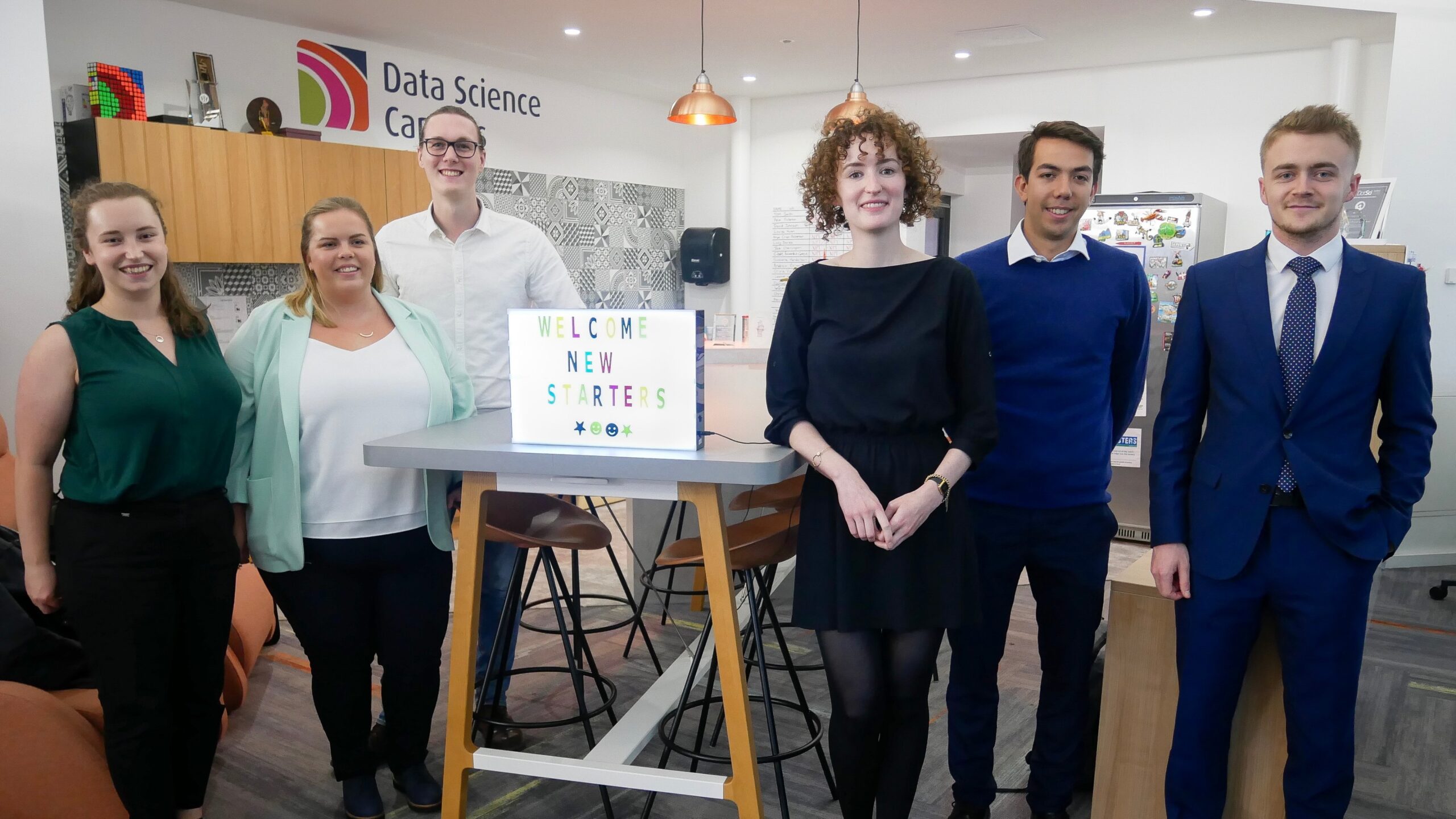