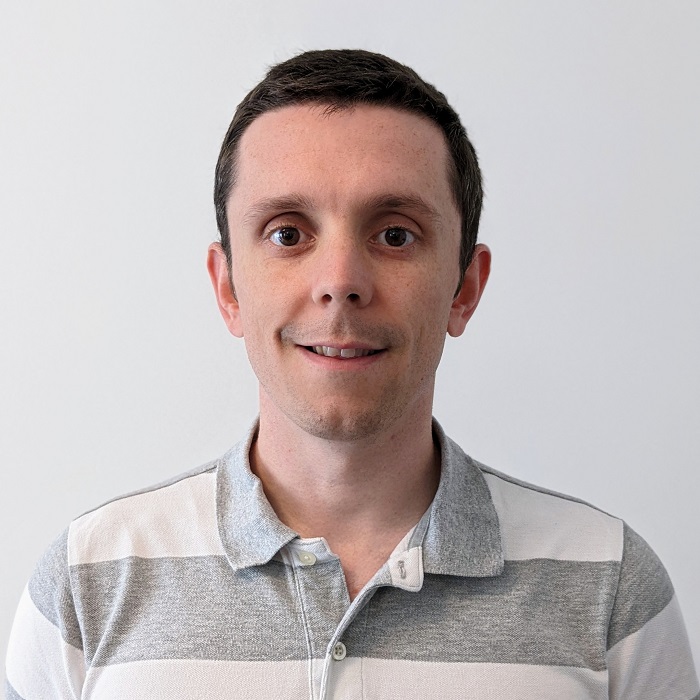 Ethan Moss joined the campus as a data scientist in May 2022. Following an MSc in physics, he worked as an aerospace systems test engineer for 10 years. Here, he developed an interest in data science whilst working as part of a team responsible for aircraft fleet monitoring, predictive maintenance, and performing root cause analyses using massive datasets. He also has experience in developing computer vision algorithms for aircraft steering systems. After developing these skills, he decided to pivot his career to allow him to perform data science for the public good.

Outside work, he enjoys being outdoors (walking, running, and cycling), most sports (playing and watching), and spending time with his two cats. 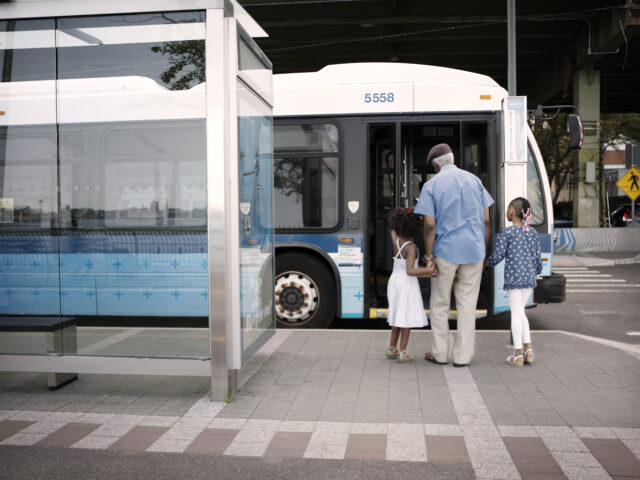 We have published data to help researchers and local planners understand how public transport access varies across the UK, using open data and open-source software. 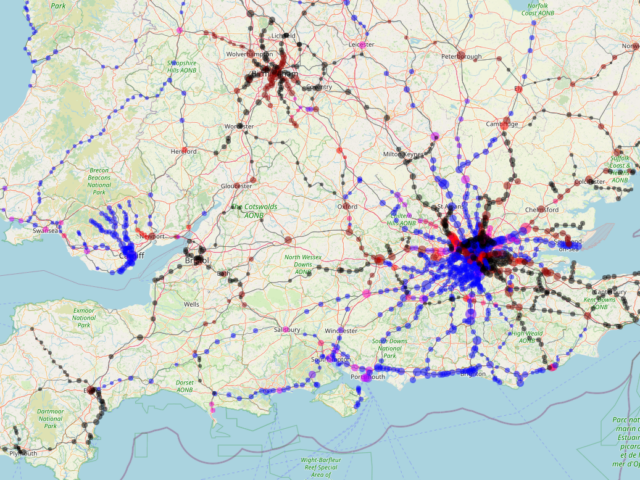 Rail services can be affected by temporary factors such as unseasonably hot weather, industrial action and engineering works. We produced maps from open data showing service levels at every station in Great Britain over a 21-day period.