Christopher Bonham is a Senior Data Scientist at the Data Science Campus. Previously, Chris worked as a data science contractor at both Nationwide Building Society and Lloyds Banking Group. Before then Chris was head of predictive analytics at both Vodafone and Virgin Media.  His career started at CACI where he was a senior machine learning consultant.  Chris has a PhD in Evolutionary Computation, an MSc in Machine Intelligence and a degree in Aeronautical Engineering.  His current interests include using constrained optimisation, deep learning and natural language processing to solve real world problems.

Outside of work you are most likely to find him either deep under the sea breathing Helium and playing inside ship wrecks or following his beloved Wolverhampton Wanders on their quest to make it back to the Premier league. 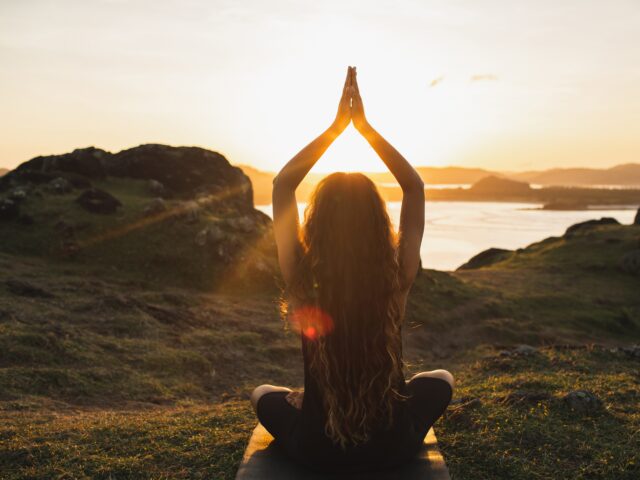 In this report, we talk about our use of novel machine and deep learning techniques to explore changes in population behaviour and well-being during the coronavirus pandemic.

Our latest project investigates the use of machine learning techniques to predict missing energy performance scores. It also attempts to create a complete picture of the energy efficiency profile for domestic properties in Wales.

Read more on Can machine learning be used to predict energy performance scores? 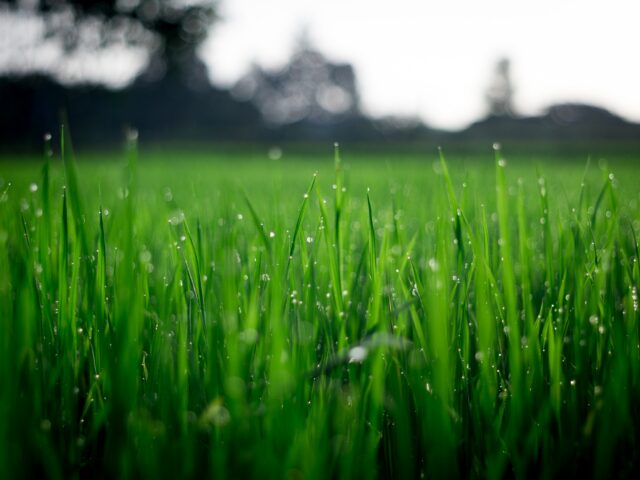 Improving the current approach to identifying the proportion of vegetation for urban residential gardens in Great Britain.

The maritime freight industry is of critical importance to the economic output of the UK, with almost half a billion…