Arthur joined the Campus as Deputy Director in 2021.

Following studies in physics and mathematics, Arthur obtained his PhD in plasma physics from Imperial College London. He retains a keen interest in physics and has written a popular science book about nuclear fusion titled ‘The Star Builders’.

He began his public sector career as a research economist at the Bank of England where he led projects combining economics and data science. While at the Bank, he chose mathematical elements of Alan Turing’s work to feature on the UK’s £50 note and worked on labour markets, real-time data, natural language processing, forecasting, and macroeconomic modelling. 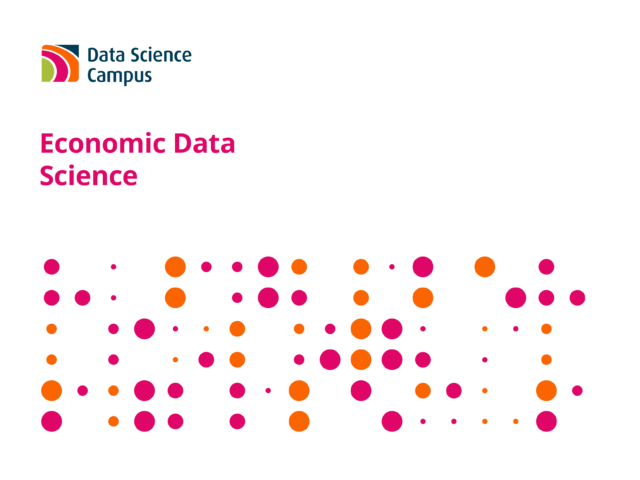 Please check out our webpage for updates on the up and coming seminar in our Data Science Economic Seminar Series.